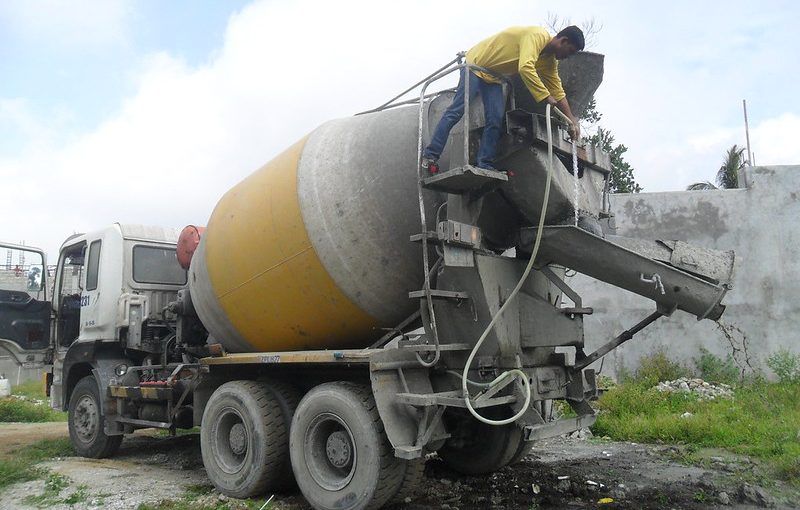 The ready mixed concrete is prepared at a stationary cement plant and then delivered to the construction site. It is made as per the requirement of the client. It includes water, portland cement, and other chemical additives. Additives are solid or liquid chemical substances that serve the purpose of added durability or less water content. Sometimes crushed stones or gravel are also added to the mixture. The ingredients are put into the truck plant of the mixture. Then, it is mixed by the plant until it is delivered to the site.

Ready-mix concrete is preferred because it does not require a stationary plant at the site, making it easier to work with on limited spaced sites. Until it is delivered to the site, concrete is mixed from 2 to 6 rotations per minute.

There are two categories of ready mixed concrete:

Transit mixed concrete is also called truck mixed concrete. In this type, the materials are put together in the stationary plant and then put into a truck mixer for transit. During the transit, the materials are mixed partially. That way the water is kept separate from the rest of the ingredients, protecting it from hardening. Once it is on the site, the concrete mixture is mixed properly and ready to be used.

As the name suggests, in this type the concrete is mixed partially at the plant to shrink it, making more space for the bigger batch. It is then completely mixed either at the job site or during transit.

The ready mixed concrete is remixed once it is delivered to make sure that the desired slump is obtained. Remixed concrete is said to have settled quickly as compared to the concrete mixed only once. Materials are also added on the job site to get the correct amount and quantity of batch as per requirement. These are the basic materials like water or chemical additives.

Why Ready Mixed Concrete is Preferred:

The ready mixed concrete is preferred over site mixed concrete, because of its less preparation time and delivered readily. It is suitable for all sorts of projects as it has less batch variation than the site mixed concrete. Its higher cost is worth paying for as it saves you from the trouble you have to go through while preparing concrete at the site.

Its controlled environment eliminates the chances of nature’s involvement in the process. Moreover, it doesn’t require storage space. It is poured right after it is delivered. The product estimation is easier considering ready mix cement as a single unit while other types of products require estimation of products that are used in preparation separately. It can easily fulfill the requirement of higher volumes as compared to the site mixed concrete.

Ready-mixed concrete can be transported to multiple places inside the site mining it easier to pour as well. Ready-mix concrete reduces your stress for preparing concrete, and it is prepared in large plants as well, eliminating any requirements for mixing materials at the site which results in better space utilization.